“Say, Jim, that is impressive. You don’t often see that, do you? An Orc who picks up the ball when he’s done flattening the opposition.” “Sure don’t, Bob. Oh, ouch! That move’s definitely illegal, where is the ref looking? I guess the Grudgebearers are just living up to their name.”
"Too bad that it wasn’t against the opposing team. But Gouged Eye have the ball again, and are going for the end zone.”
“Right you are, Jim. But Grim Ironjaw seems to be gaining on Varag Ghoulchewer.”
“I’m afraid he’s not going to make it. Varag’s almost there...almost...”
Welcome, sports fans! Fantasy Flight Games is pleased to announce that Blood Bowl: Team Manager – The Card Game will be available in the fourth quarter of 2011!
Blood Bowl: Team Manager – The Card Game is a vicious standalone card game of violence and outright cheating. Two to four managers oversee remorseless teams and improve them by drafting Star Players, employing personnel, and upgrading their equipment. Over the course of the season, your team will compete in a series of highlights filled with the pivotal, action-packed moments your fans live for. Perform well and annihilate the competition to gain as many fans for your team as possible before the season ends, and you’ll be sure to end up with Spike! Magazine’s “Manager of the Year” award.
A new design direction
When Blood Bowl: Team Manager – The Card Game was announced last year, it was presented as a deck-building game. As the game progressed through development, the direction began to change. Visit our description page to learn how; we think you’ll agree it’s worth the wait!

Determined to win
Lead your team of misfits and miscreants to the top by guiding them through weekly head-to-head highlights, the randomly determined matchups over which players compete, over the course of a brutal five-week season. Reap the benefits of winning by drafting Star Players, acquiring equipment upgrades, and hiring new staff for your team...all leading up to the decisive Blood Bowl itself. Surviving the competition means that your team will receive a payout, but winning makes the reward even sweeter. Payouts can gain your team fans and add new cards to your deck, such as famous and formidable Star Players.
Every highlight involves carefully positioning your players, using their skills and abilities to their fullest, and risking injury or ejection. Can your Skaven Lineman keep possession of the ball? Will the referee catch your Star Player cheating? No matter the events during the matchup, remember at the end of the season it all comes down to who has the most fans.

Even if you trounce the competition (and win a few trophies along the way) will it be enough for you to be named Spike! Magazine’s Manager of the Year? Find out in Blood Bowl: Team Manager – The Card Game!
For more information on Blood Bowl: Team Manager – The Card Game, be sure to visit the description page, and come try it at Gen Con Indy 2011!
à 07:09 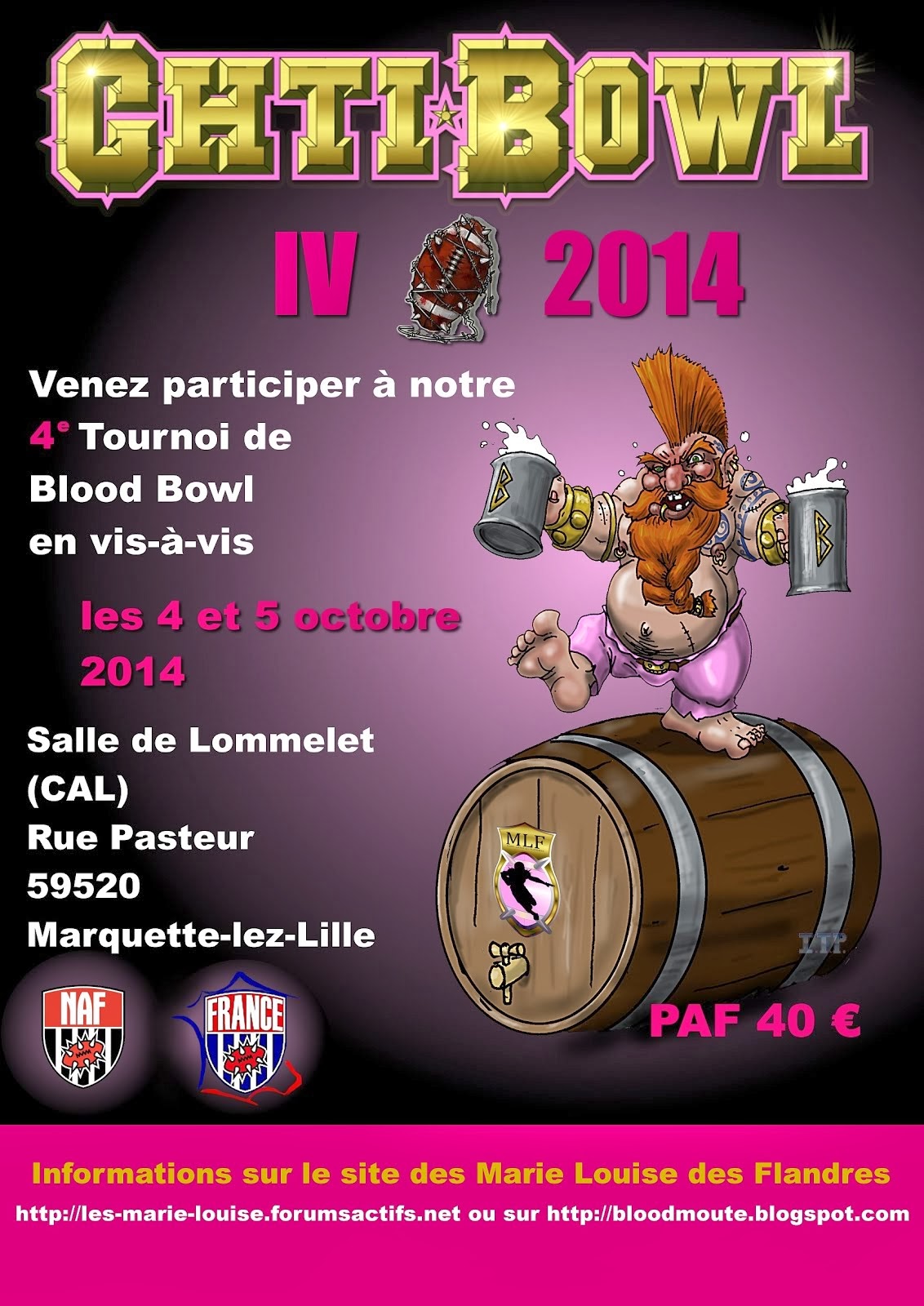